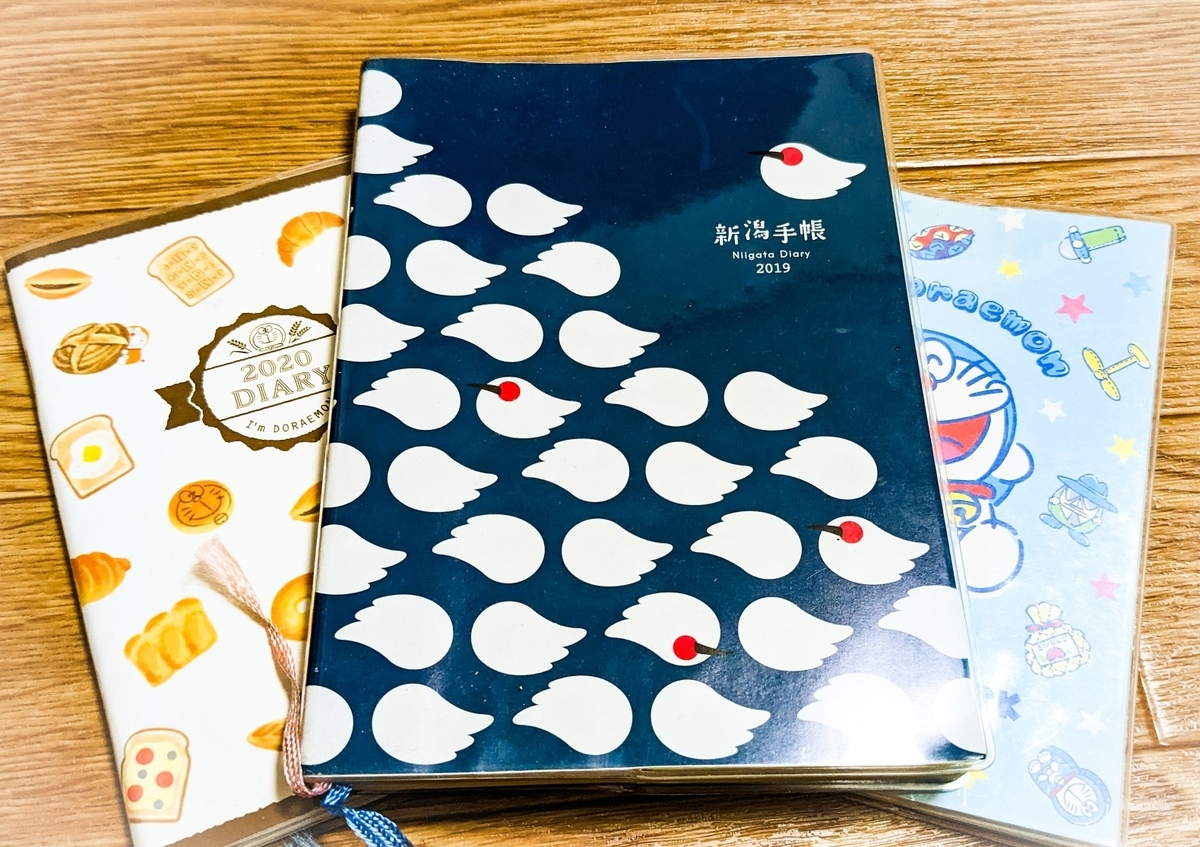 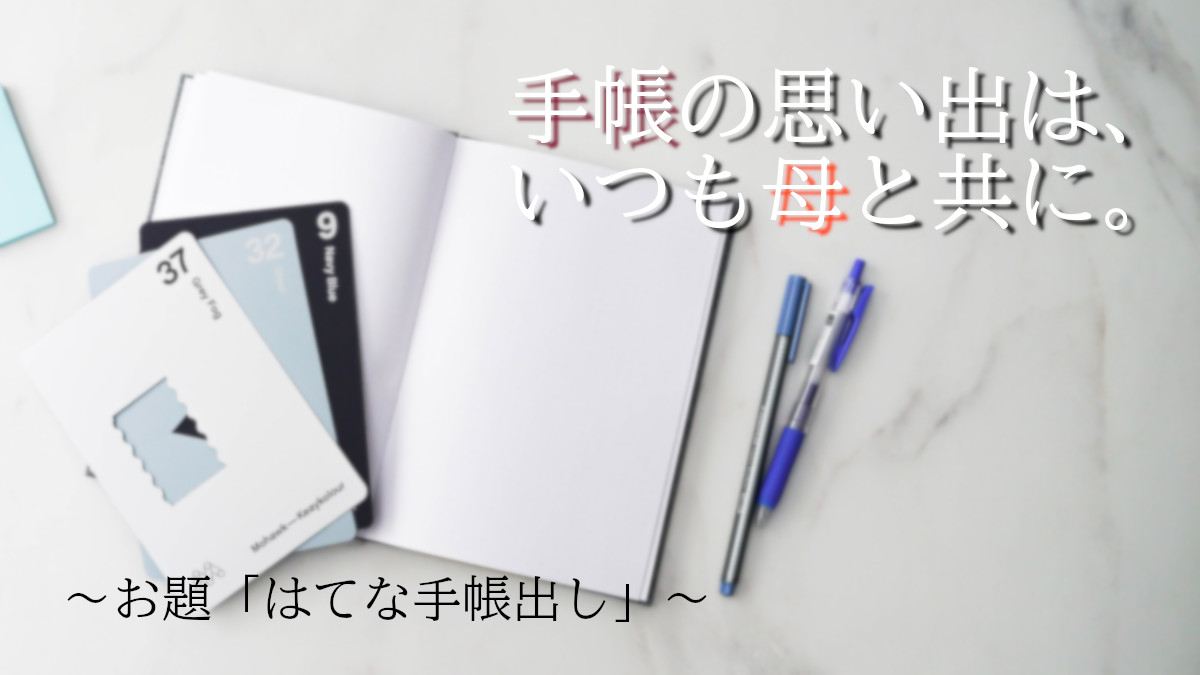 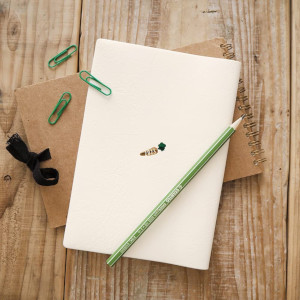 It's been a while since I've written about Magic the Gathering.

My heart dances a little.

Because the other day, Danna's long-awaited series "Dominaria of Unity" was released.

Because of its strong cards?

Or the re-recording of "Liliana of the Veil"?

Or the reappearance of Phyrexia...?

The reason why I was looking forward to the basic land cards is due to "Seb McKinnon", whom I mentioned in a previous article I wrote on why I started Magic: The Gathering.

Now, I would like to go around the world of his basic land cards. Everyone should be captivated by Mr. seb....

*This is completely personal, regardless of the story or background.

"Plain" that accepts all

The first one is "Plain".

The flower field in the near view is probably Margaret.

The language of flowers in marguerite is "secret love" and "trust". Who is this love for, and what is the trust implied...? It may be another flower, but it is a scene that makes me think.

A rainbow in the sky gives us hope. After hardship comes good fortune. Whether there is such a metaphor or not, we will never know without asking the creator.

Anyway, it is beautiful. Really, it is a sight to behold.

Is it the flying ship Weatherlight at the embankment of the rainbow?

It looks like there are about three of them.

I find the devastated machinery sexy.

"Island" of unsettling rough seas and glimpses of hope

The light piercing through the deep clouds that cover the entire sky is impressive.

The glint of light wipes away the sense of uneasiness one remembers from the rough sea and leaden sky.

The isolated island in the center reminds me of Mont Saint-Michel. It is one of the sightseeing spots I would like to visit after Covid-19 settles down.

If I had read the story, I might have a lot of insights into the architecture and plants. However, I believe that it is also a pleasure to enjoy the first impressions as much as one likes.

"swamp" where life and death coexist

My favorite of all the swamps in MTG.

The one that floats so comfortably is probably the flying ship Weatherlight.

The trees are all standing dead and bleaching.

I wonder what caused their death....

I thought it might be bad soil, but the fact that the understory vegetation is growing suggests that there might be other factors. seb, I really like your conflicting expressions of life and death. It reveals his proclivity.

The colors seem a little bright for a swamp, but I think it is typical of a swamp in the sense that the fog is so thick that it is hard to see what lies ahead.

Next up is the mountains. I'm not good at Burn and Izzet because they are Danna's weak points.

I imagine mountains to be red landscapes, but seb's mountains are mostly black and white.

Buried in the mountains is the tower of Phyrexia...? I wonder.

What is consistent with seb's cycle is the relationship between "structure" and "nature".

We will talk about this collectively in the next chapter.

Plains, islands, marshes, and forests all have an expression of "life," but only mountains have no element of life. Rather, the rolling rocks look like human skeletons. It is scary.

The sun, which did not show itself in the "plain," has become symbolic in this illustration. I wonder what it means.... Hmmm...

Whatever it is, it is a nice illustration.

Mysterious forest where silence speaks for itself

Some data show that Ghibli lovers generally like forests (a lie).

The forest, which is supposed to be the furthest thing from man-made objects, is more striking and closely integrated into the cycle than any other.

As I mentioned briefly earlier, the basic land cycle of seb is the relationship between "structures" and "nature".

The "plain" has a gentle atmosphere that embraces a ship that has completed its role, while the "island" has cool buildings that stand dignifiedly in a rough environment.

In "swamps," which I like, everyone is free, or worse, selfish. Mountains" evokes the harshness and ruggedness of nature. I feel that each of them has something in common with the color image (of course, this is my personal impression).

Among them, "green" evokes a strong sense of vitality. A tree growing out of a robot is a beauty that sticks very much to my nature. It grows like cordyceps, and it seems to dominate the man-made objects.

What did you think? This was completely my personal impression, but I would be happy if you could tell how wonderful the illustrations are. I really, really like it.

I'm sure there are many things I've misinterpreted, but I just want to say one thing.

I'd be happy to hear from you in the comments or on Twitter. 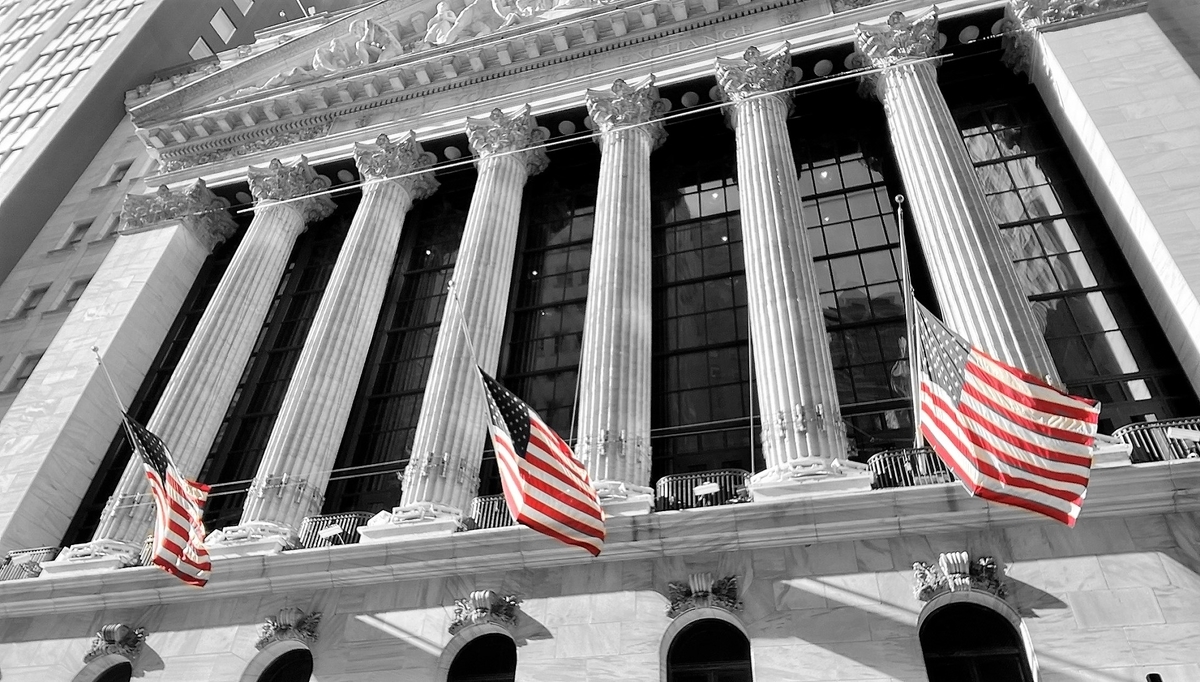 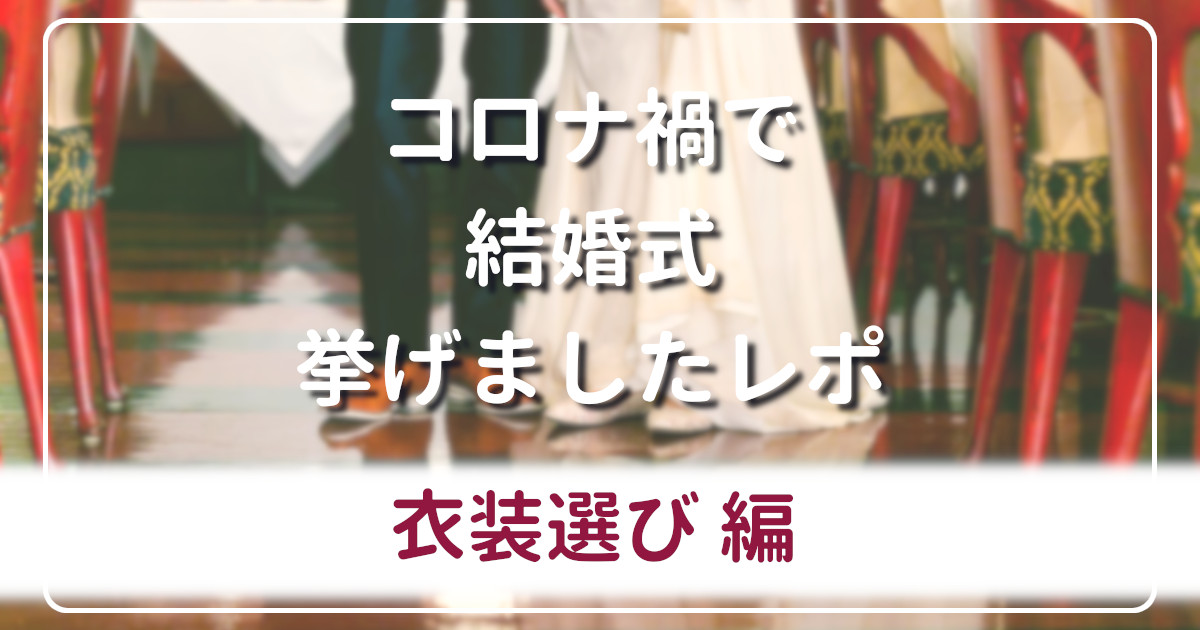 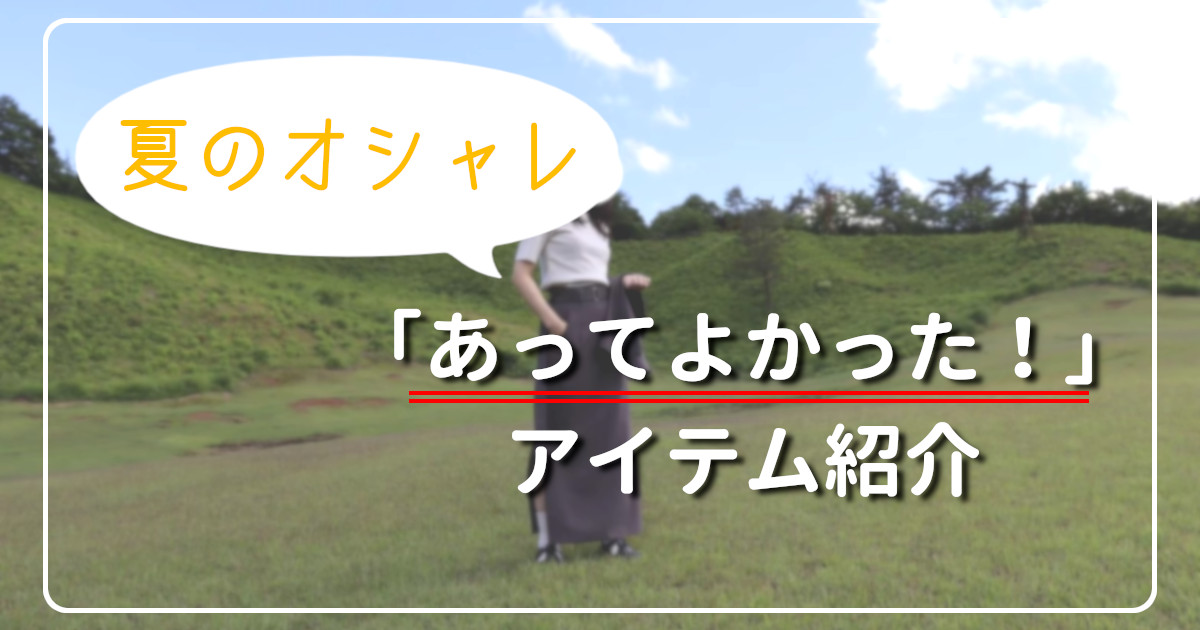 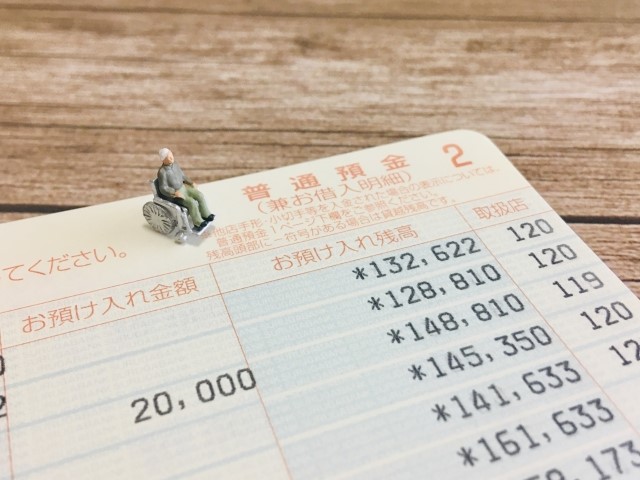 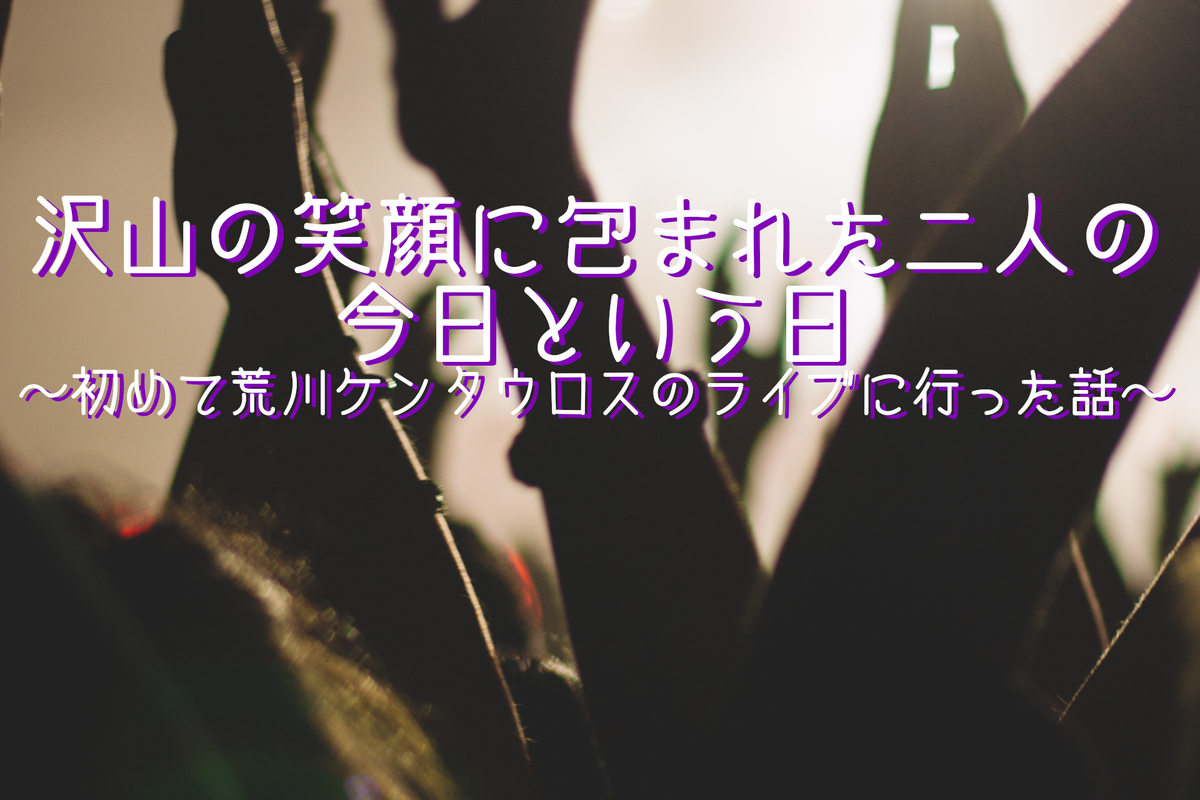